For the longest time I told myself that I was perfectly content with using 1st generation Tsunami decoders controlled by my CVP EasyDCC system. After all, I had fully amortized my investment long before construction began on The Hills Line. The sound and motor control from the TSU1s was good enough to make me content, especially considering I was running single units. Plus I had a functional brake even in the pre-ProtoThrottle days, which was key for my style of railroading.

But then Scale Sound Systems came out with their new speakers… and then my friend and fellow IAIS modeler Scott Thornton started sharing videos of his ESU equipped SW1200… and then the EasyDCC system was briefly discontinued by CVP… and so on.

After some reflection on these developments, I felt like I was missing out by sticking with what I was comfortable with, technology wise. Time to make an improvement.

As proof to how much things had improved in the 16 years since I purchased the EasyDCC setup, I went from seven separate devices down to one. I spent more time unplugging cables from my old arrangement than I did completely setting up the new one. Literally within seconds, I was up and running with the Power Cab.

Of course, using a new control system to operate old decoders is the model railroad equivalent of buying a Porsche and only using it to drive to church on Sundays. To truly take advantage of updated technologies, I need to improve what’s under the hood.

5 thoughts on “Upgrade, Part One” 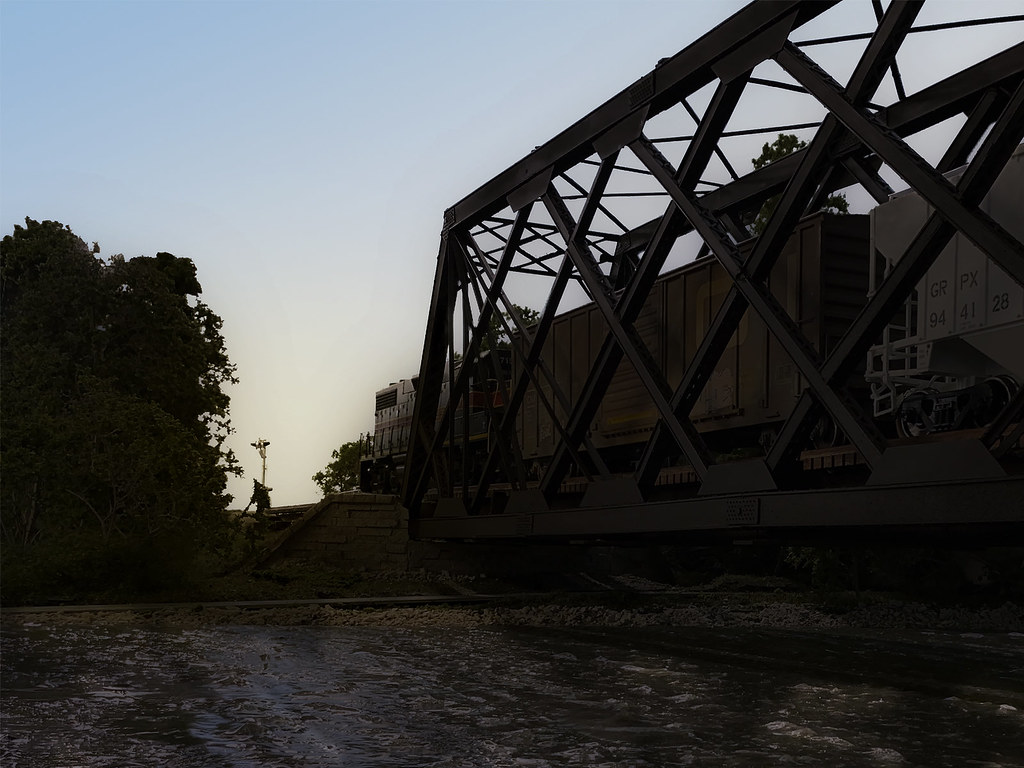 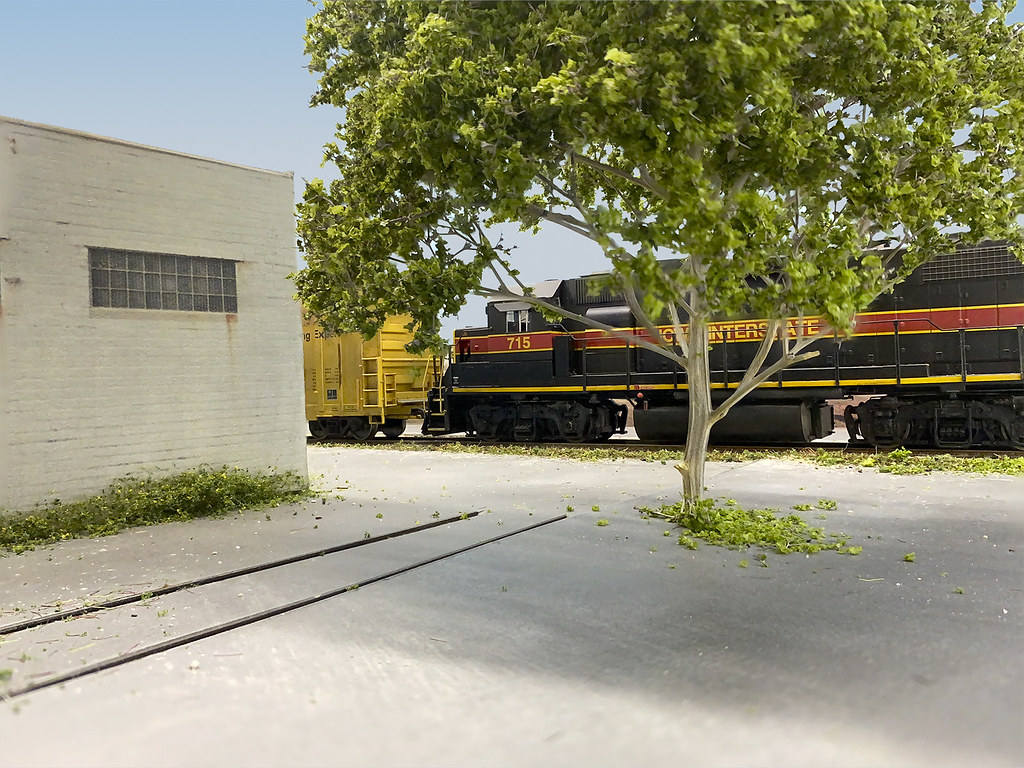 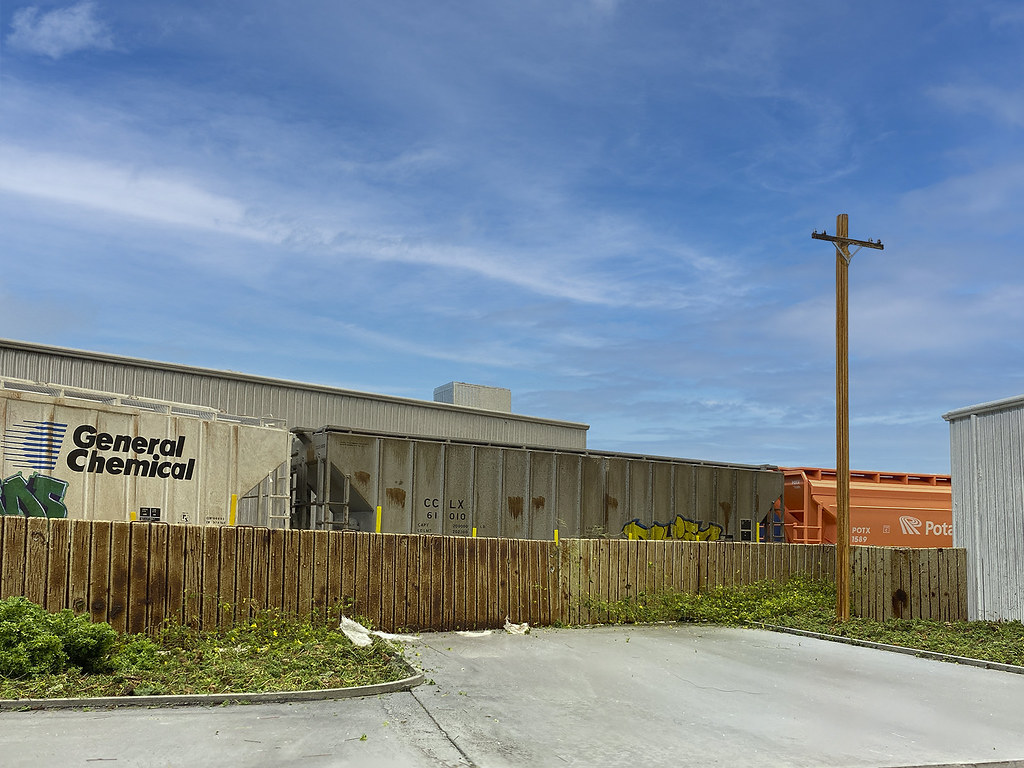 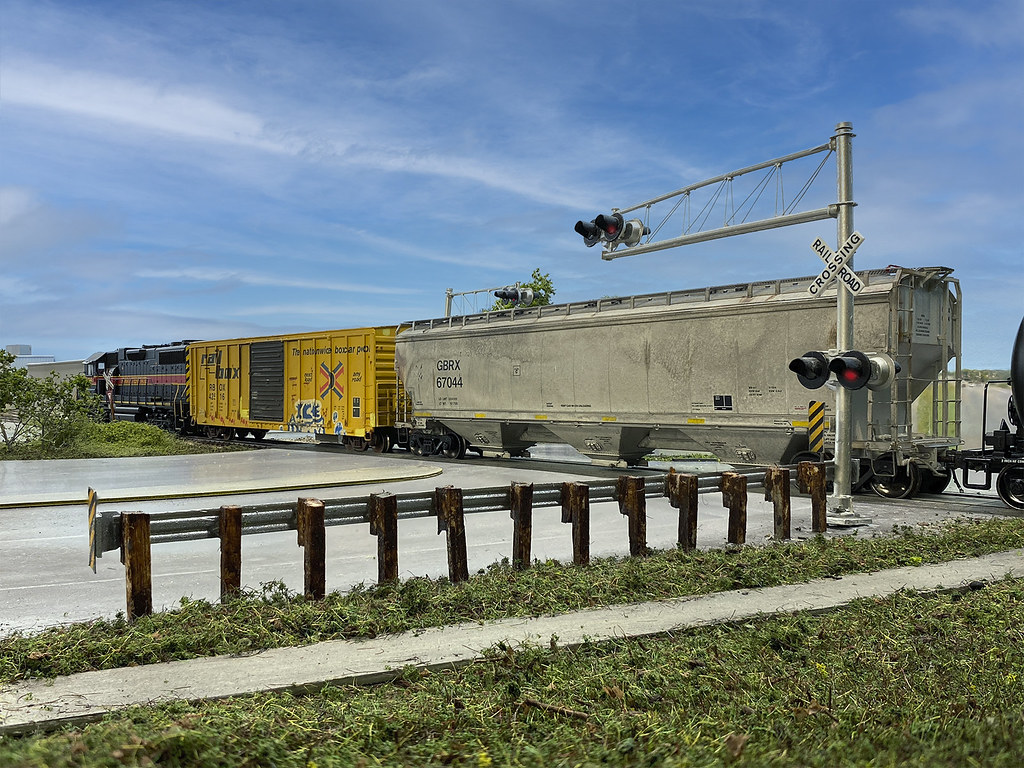