The prototype Hills Line is a combination of the CRANDIC Railway’s original interurban line between Iowa City and Cedar Rapids, Iowa and the Rock Island’s ex-BCR&N line that ran between Elmira and Iowa Junction, Iowa. Both lines are well past the century mark, and therefore littered with railroad relics. I knew from the outset that I wanted to include some evidence from the past on The Hills Line.

Industrial rail service in Iowa City was drying up long before the Iowa Interstate leased the line. Officially, there were two customers in town (not counting Stutsman, Inc. in Hills) that remained in 2012: City Carton Recycling and Nagle Lumber. However, Nagle Lumber did not receive or ship a single carload during the lease period. The switch and spur was still present during my modeled period, and was occasionally used to store MOW equipment or other materials.

Connected to the Nagle Lumber spur was the track for Iowa Business Supply, a local office products and custom-forms company. It’s been decades since they received any rail service, however a segment of their spur is still embedded in the parking lot. Micro Engineering Code 55 rails were slid into slots cut into the styrene road base.

The CRANDIC’s small yard along the Iowa River was one of the losses brought on by having to alter the curve underneath the IAIS mainline. Despite that, I included the switch to the lead and as much track as I could before I ran out of space.

A mystery surrounds this wooden grade crossing on the City Carton Spur. Whatever it was originally constructed to access is long gone, but the panels are still in place to this day. A Blair Line kit stained, sealed, and secured between the rails does an excellent job of replicating the original.

Scrap pieces of flextrack were used to duplicate some, but nowhere close to the full amount, of the abandoned yard trackage in Iowa City. These segments will literally be buried in scenery when complete, but will still tell the story of the way things used to be.

4 thoughts on “Evidence of Things Not Seen” 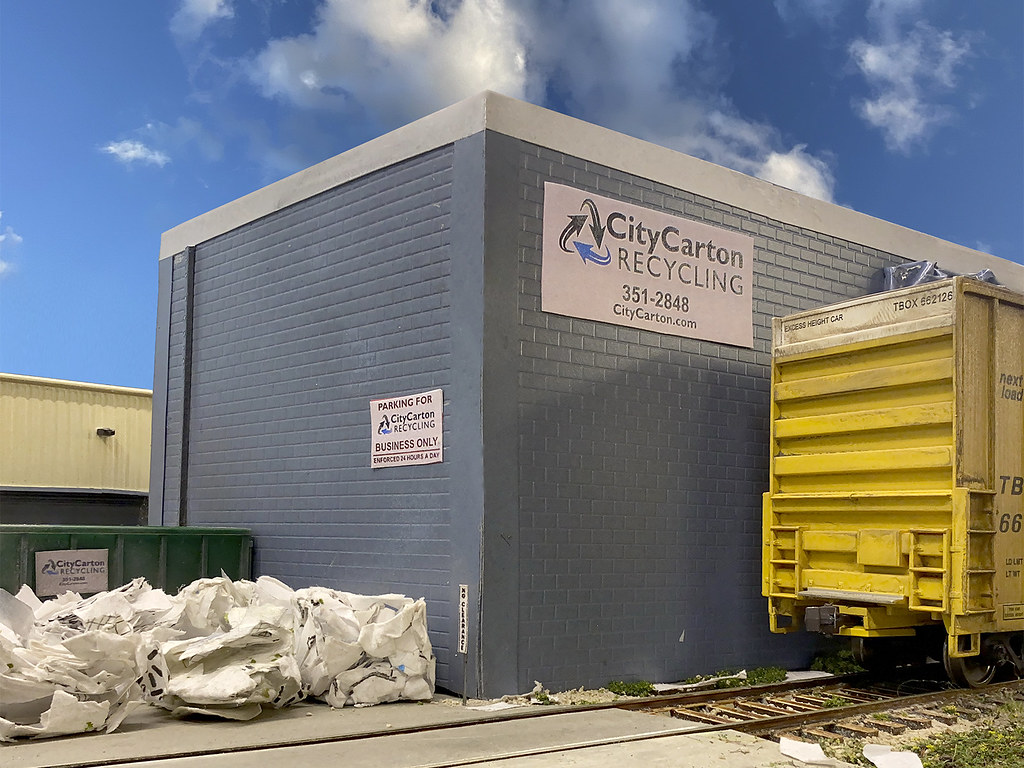 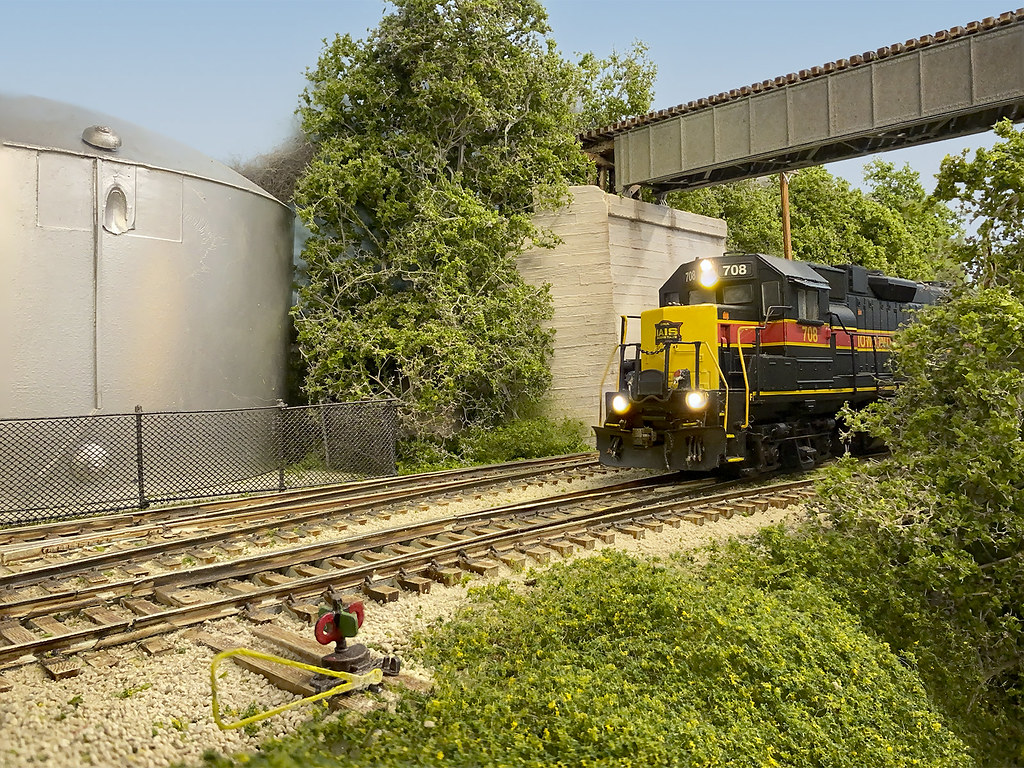 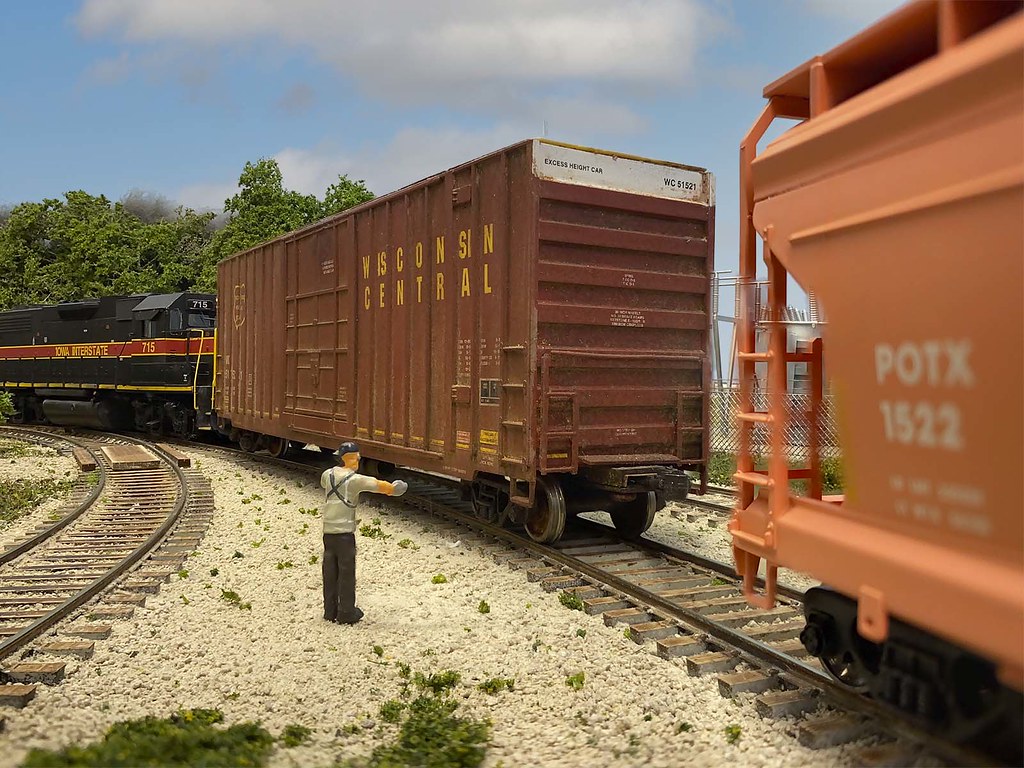