If you haven’t figured it out by my less than subtle demeanor, I make my living as a video producer and editor. For the past 20 years I’ve created newscasts, live sports coverage, as well as commercial and corporate productions. I once wrote and directed a commercial for a small business that sold caskets* exclusively.

So when the team at Kalmbach Media asked if I was interested in being a contributor for Model Railroader Video Plus, I wasn’t sure if I could do it.

Please understand… I have no problem leading a technical crew during setup for a nationwide broadcast or telling my talent that we need another take, and another, and so on. But when it comes to putting myself on camera, I’m not as comfortable. It is much easier to sit behind a rack of monitors and tell someone else what to do.  It’s something entirely different when the camera is pointed at you… and you’re the one that put it there.

But I couldn’t pass this opportunity up. Having worked with MRVP before, I knew they wouldn’t let me completely embarrass myself, or at least not let me embarrass them in the process.

I hope you’ll check out The Hills Line with James McNab on Model Railroader Video Plus. My goal for the series, much like my goal for this website, is that you’ll learn a little something about my philosophy and practices in designing, building, and operating a prototype-based model railroad and apply it to your own layout.

Or at least you’ll be happy that the camera isn’t pointed at you.

*= for the record, they did not offer delivery. Which led to some interesting looks from passersby when customers would leave with their newly purchased inventory for the afterlife.

One thought on “Persistence of Vision” 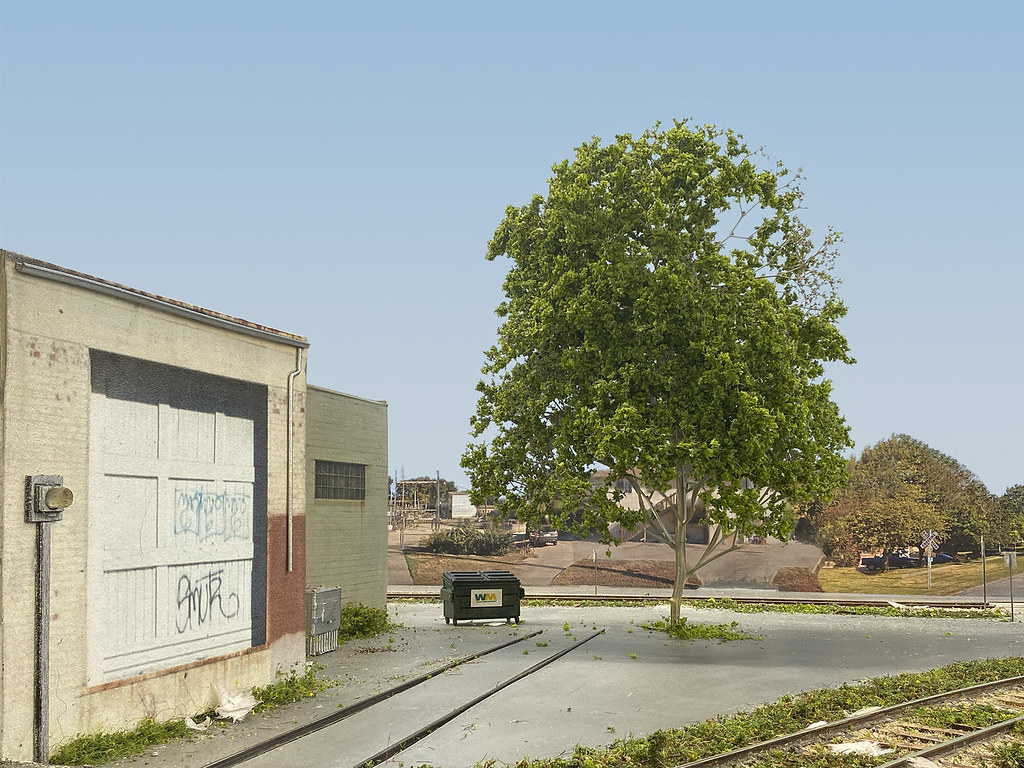