My grand plan of using Google Streetview images for photo backdrops on The Hills Line has, so far, been somewhat successful. To date I’ve been able to use or modify existing photos from in and around Iowa City, saving me the hassle and issue of traveling east to get what I need… which considering the current season would involve a six month delay.

With Streetview images there are both resolution and perspective issues that need to be addressed. Both can usually be overcome with Photoshop or another image manipulation software such as Gimp, Krita, or Paint.NET. In other instances some selective structure or scenery placement will usually cancel out such issues.

Remember, it’s the backdrop. The goal is not to compete but rather compliment the foreground elements. Ultimately the juxtaposition between the two areas combine together in creating a complete scene.

2 thoughts on “Something Borrowed” 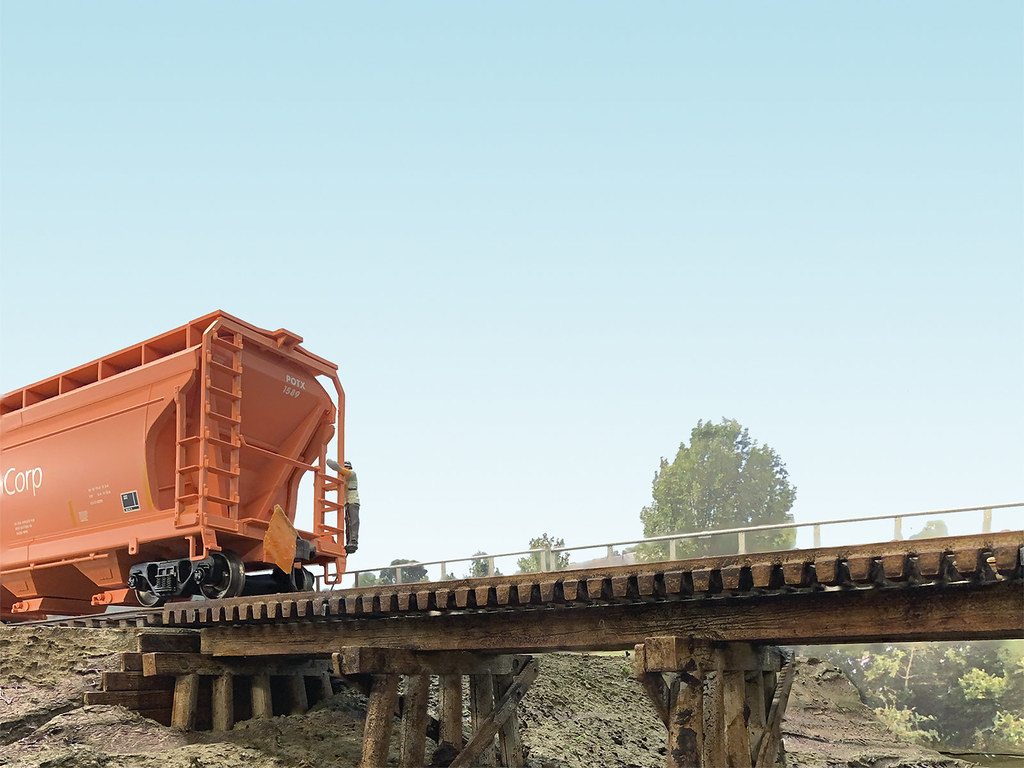 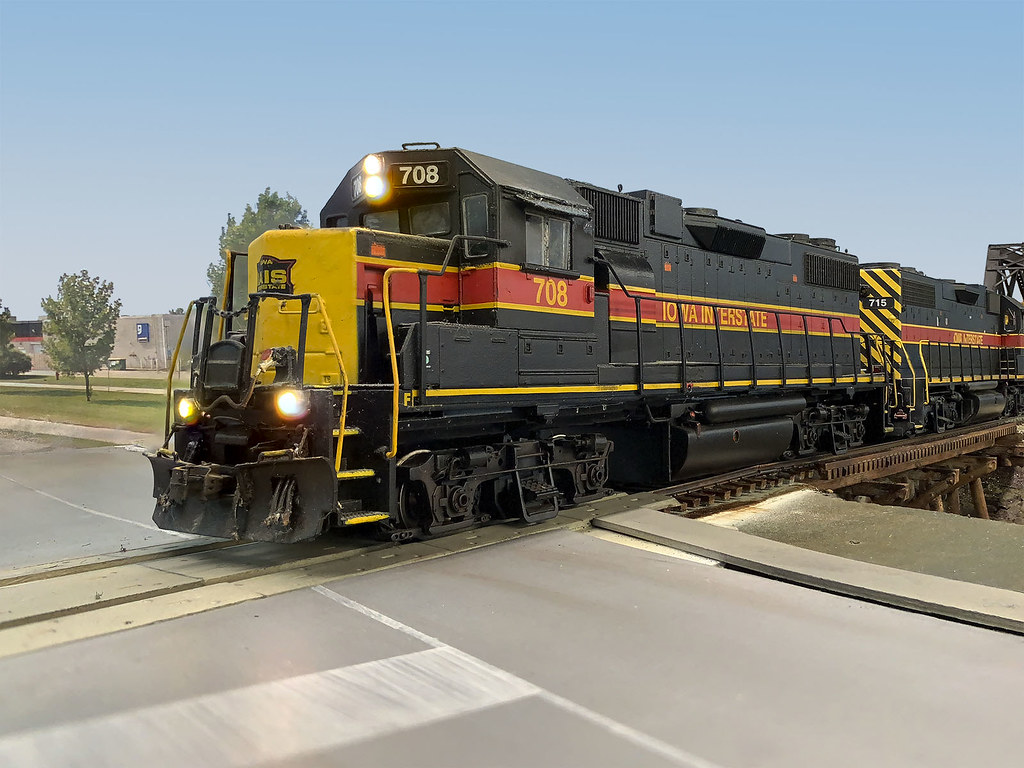 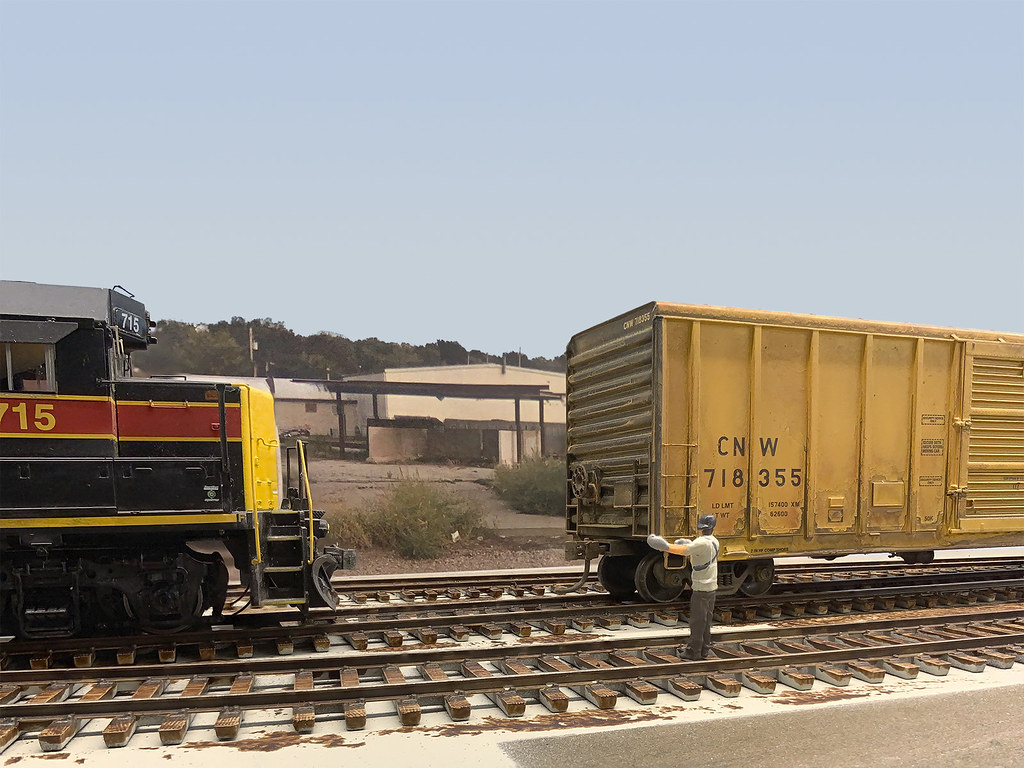 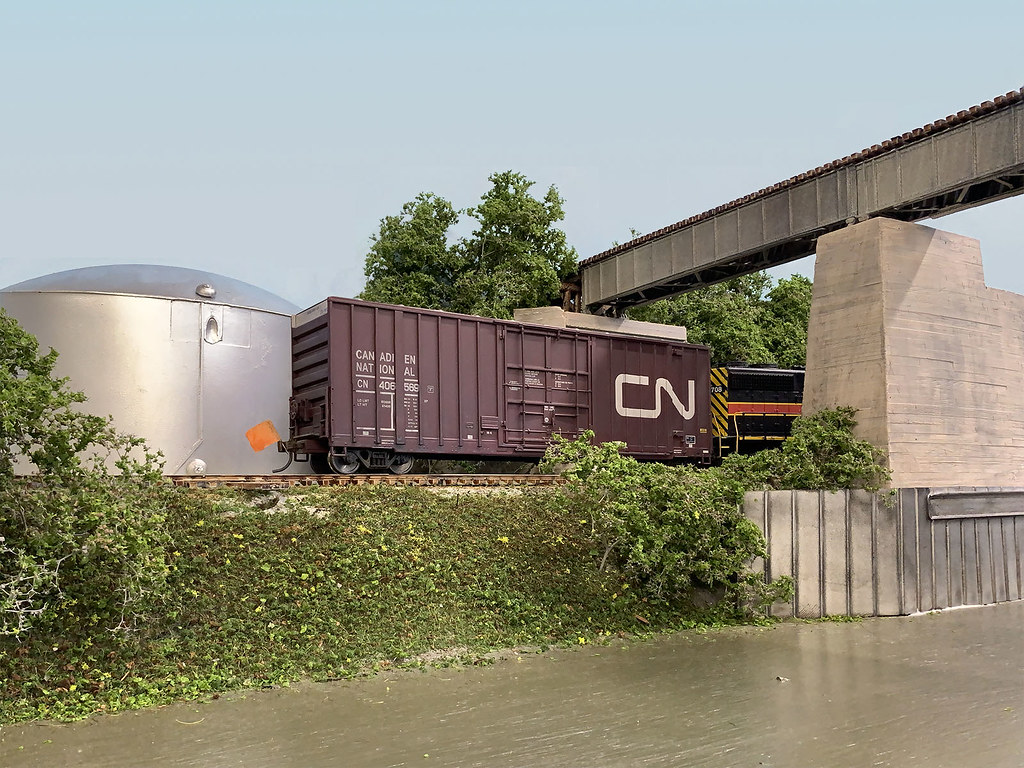