There’s been a subtle but steady uptick of web searches for thehillsline.com over the past few days. And while I’d like to think it’s because of the quality of my posts, I know better. It’s not my writing, but rather Tony Koester’s words that led you here.

I would hope that I wouldn’t have to introduce you to Mr. Koester. Unless you’ve been living under a rock we’ve all at least heard of him in the realm of scale modeling, thanks to his role as contributing editor for Model Railroader… and editor of Model Railroad Planning… and former editor of Railroad Model Craftsman… and author for Kalmbach Books… and… you get the point.

I began a professional relationship with Tony back in 2012 when I first attempted to submit an article for Model Railroad Planning. Despite a lifetime of writing for electronic media, the skill set doesn’t always translate to the printed page. Long story short, my original manuscript wasn’t accepted.

But Tony didn’t just say no. He offered suggestions, directions, and positive critique. Thanks to his feedback that manuscript ended up being published in the October 2013 Model Railroader and a different, more prototypically-appropriate article appeared in Model Railroad Planning 2014.

Most recently, Tony saw the post I had written about putting the first coat of paint on the fascia on The Hills Line and thought it would make a good topic for a future Trains of Thought column. Much like William Randolph Hearst, I provided the pictures, he provided the words. The result can be found on page 98 of the January 2020 edition of Model Railroader.

Allen Keller once referred to Tony as the thinking-man’s model railroader. I’ll add my own accolades by calling him a mentor, colleague, and friend. 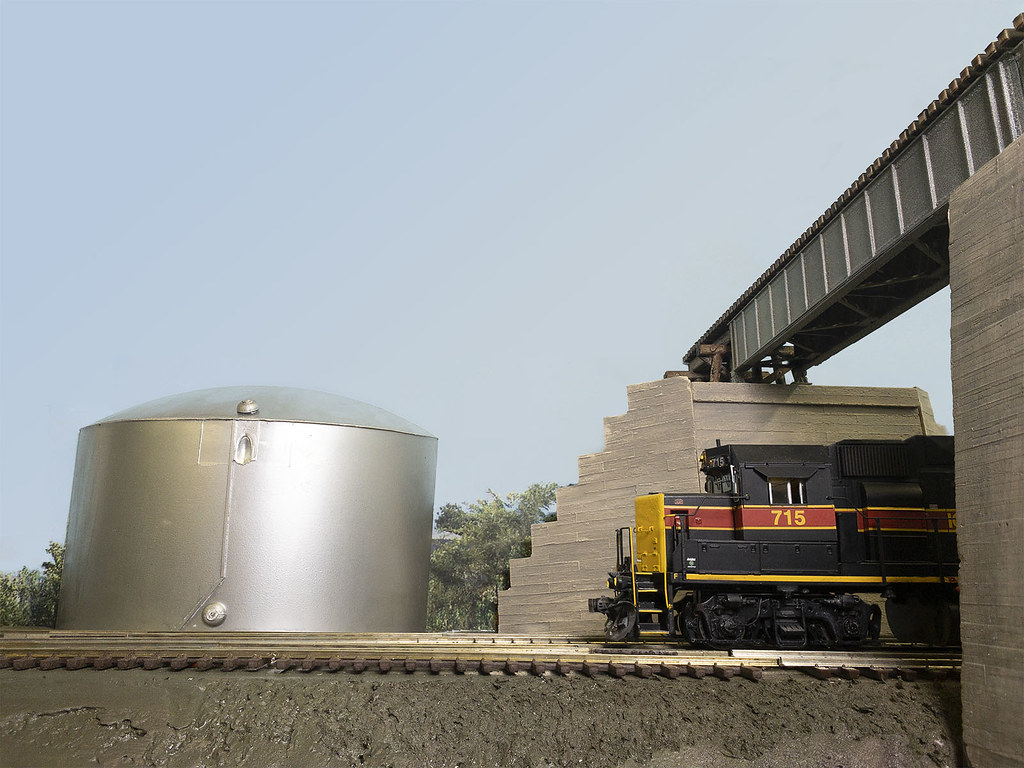 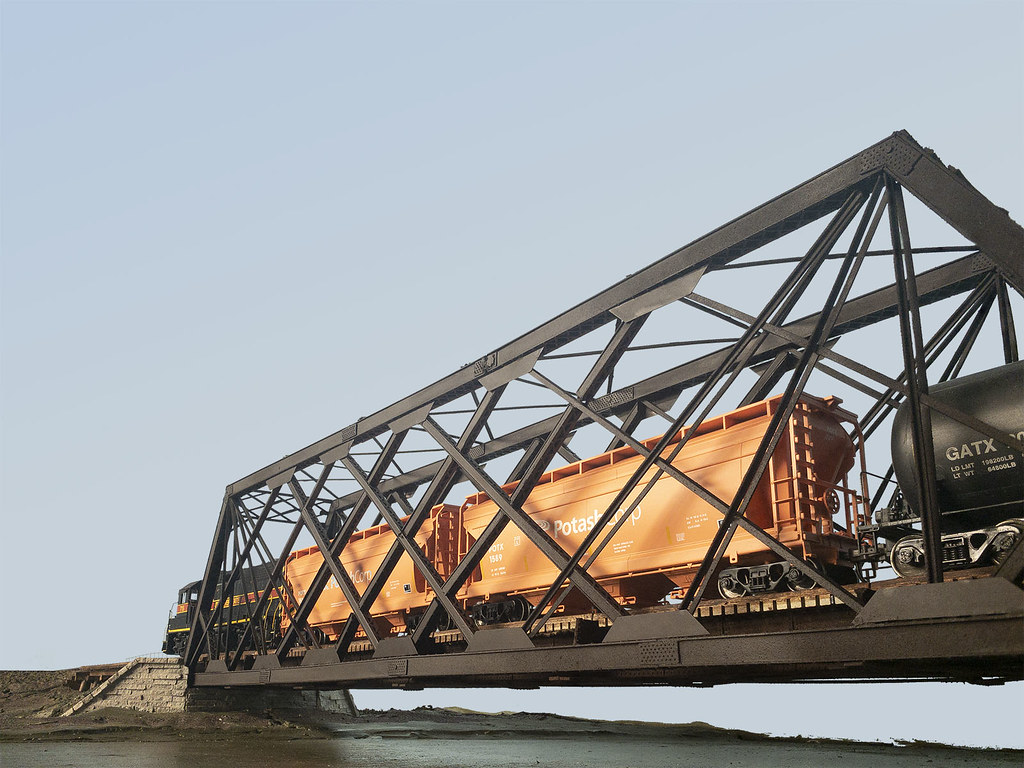 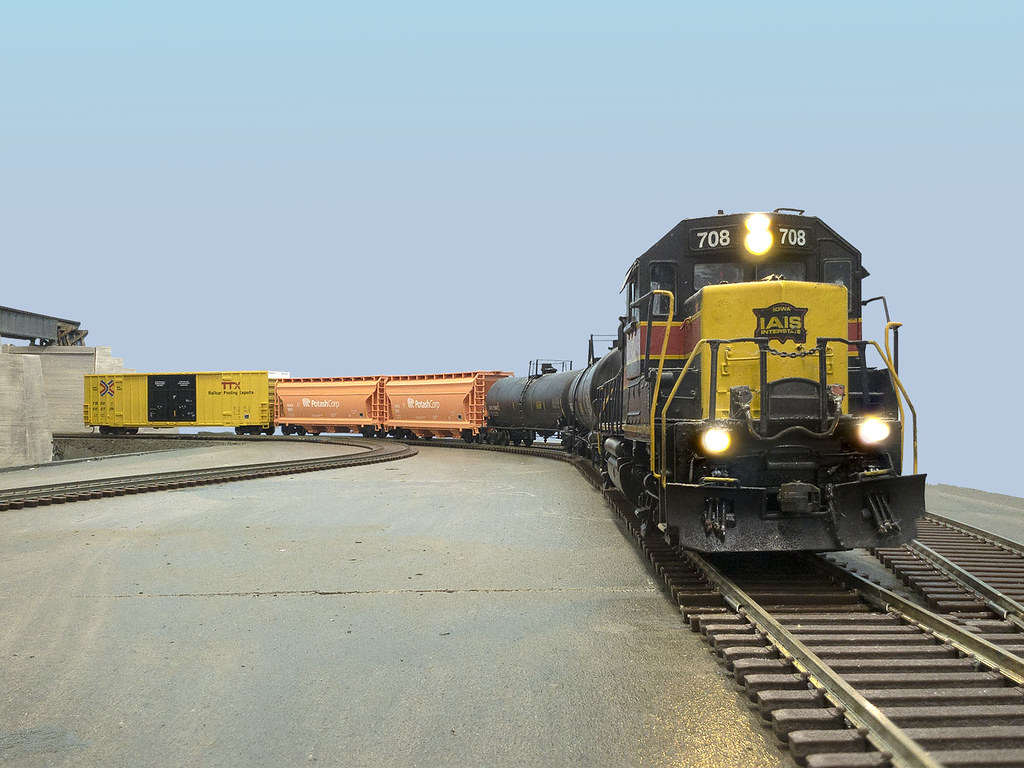 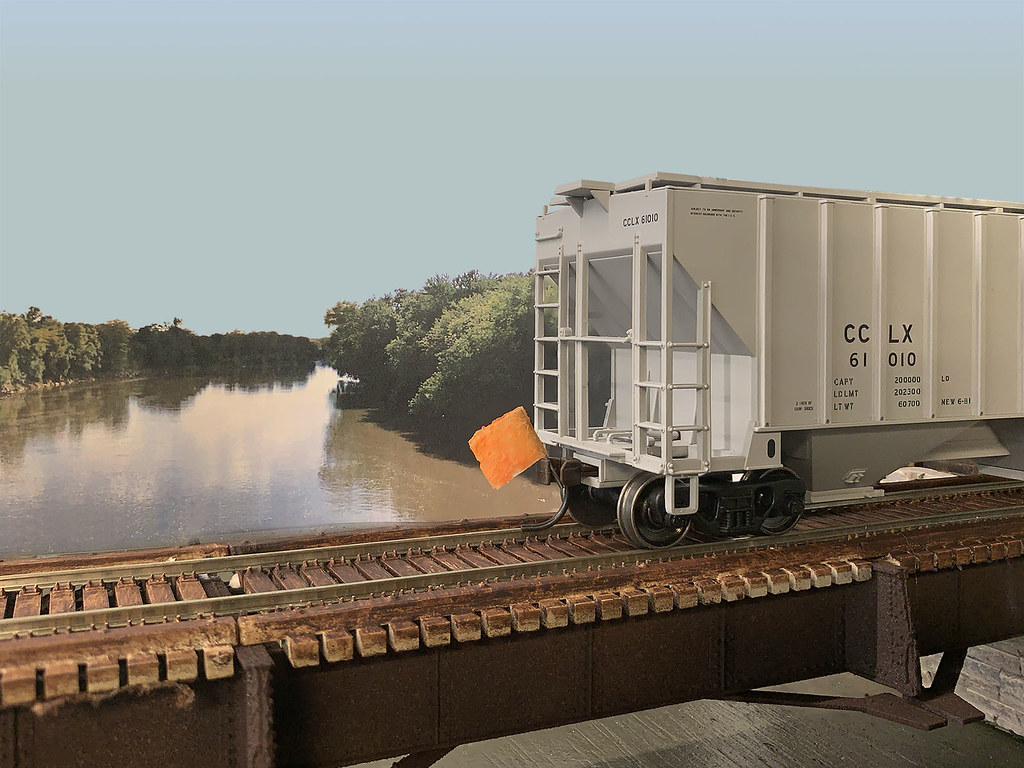