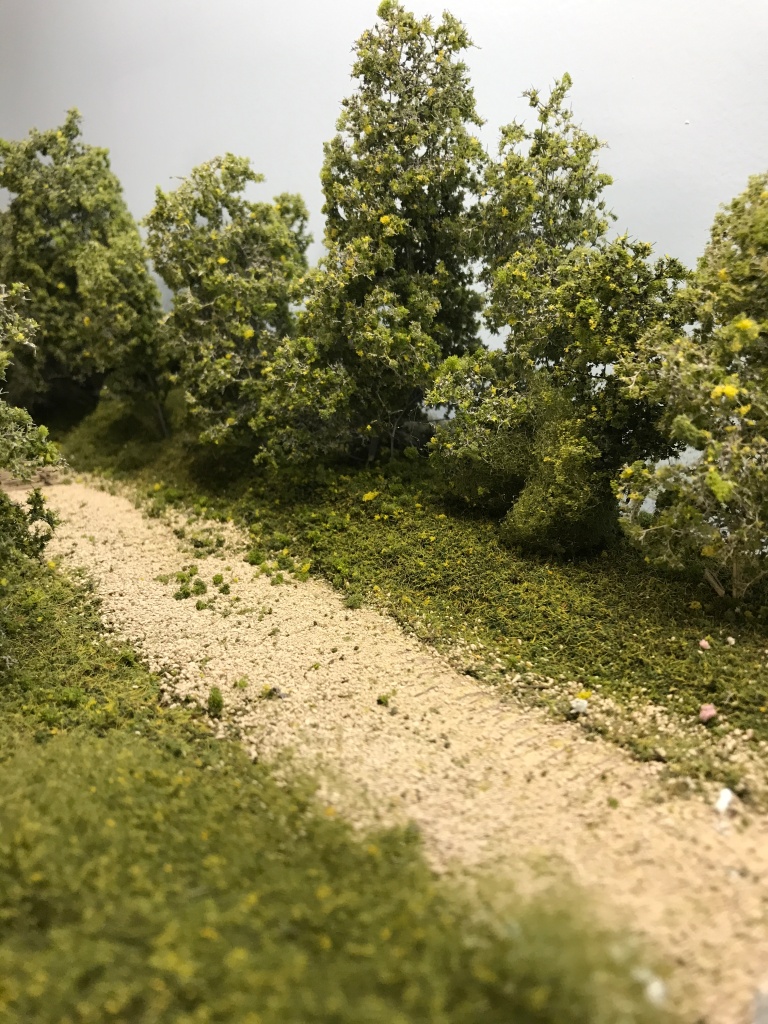 I met a traveller from an antique land,
Who said—“Two vast and trunkless legs of stone
Stand in the desert. . . .

Why’d you get rid of the Grimes Line?

For the record, I didn’t get to make that decision.

Near them, on the sand,
Half sunk a shattered visage lies, whose frown,
And wrinkled lip, and sneer of cold command,

Our 100-year-old house resides in an 100-year-old neighborhood. From time to time, we would get water into our basement, as did everyone else on our block. It was never anything significant, easy to clean up, and didn’t affect the rest of the house. We considered it part and parcel of living where we do.

So on the morning that I discovered black water downstairs, it took a moment to realize this was different issue altogether.

Tell that its sculptor well those passions read
Which yet survive, stamped on these lifeless things,
The hand that mocked them, and the heart that fed;

Our main sewer line had collapsed, requiring us to have it jackhammered out and replaced. That, in turn, required half the layout to be disassembled, since the main peninsula was exactly on top of the damaged section. Once the extent of the damage was known, the rest of the layout (and most of the basement) went out the door as well.

And on the pedestal, these words appear:
My name is Ozymandias, King of Kings;
Look on my Works, ye Mighty, and despair!

I had eight separate articles published by six separate publications on the IAIS Grimes Line. I had individuals travel from around the country to come to operating sessions. I had been interviewed and featured and videotaped. Someone even designed a virtual version of my layout for use in Auran’s Trainz program. 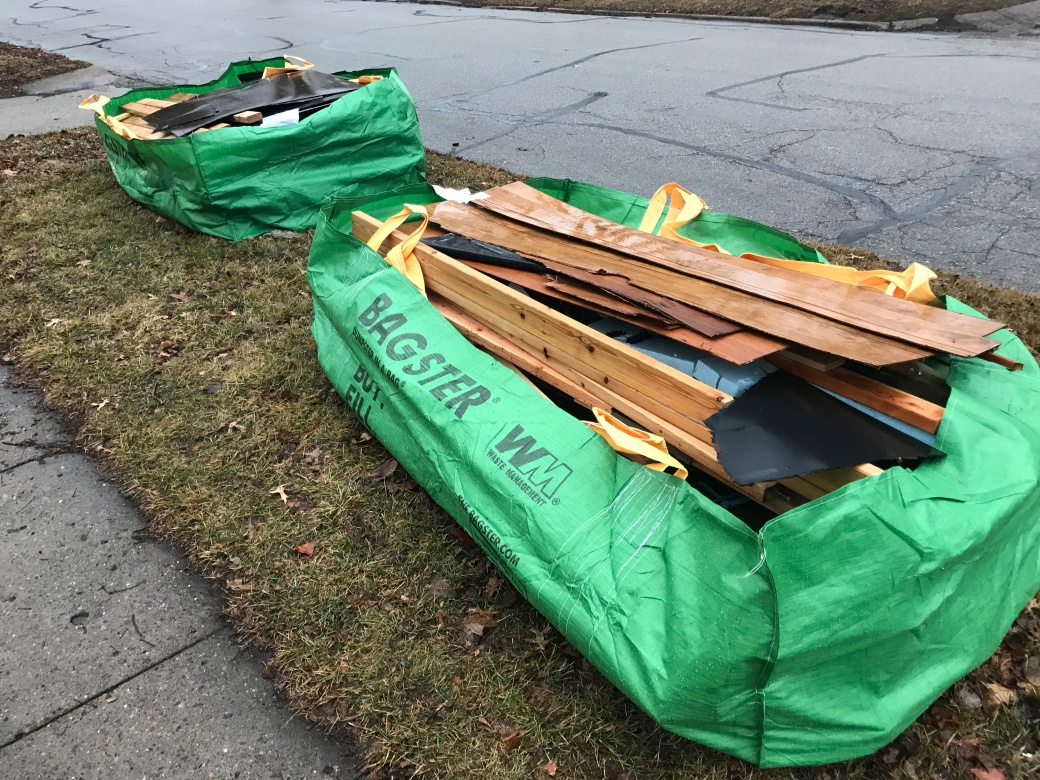 Nothing beside remains. Round the decay
Of that colossal Wreck, boundless and bare
The lone and level sands stretch far away.”
-Percy Bysshe Shelley, 1818-

6 thoughts on “Nothing beside remains” 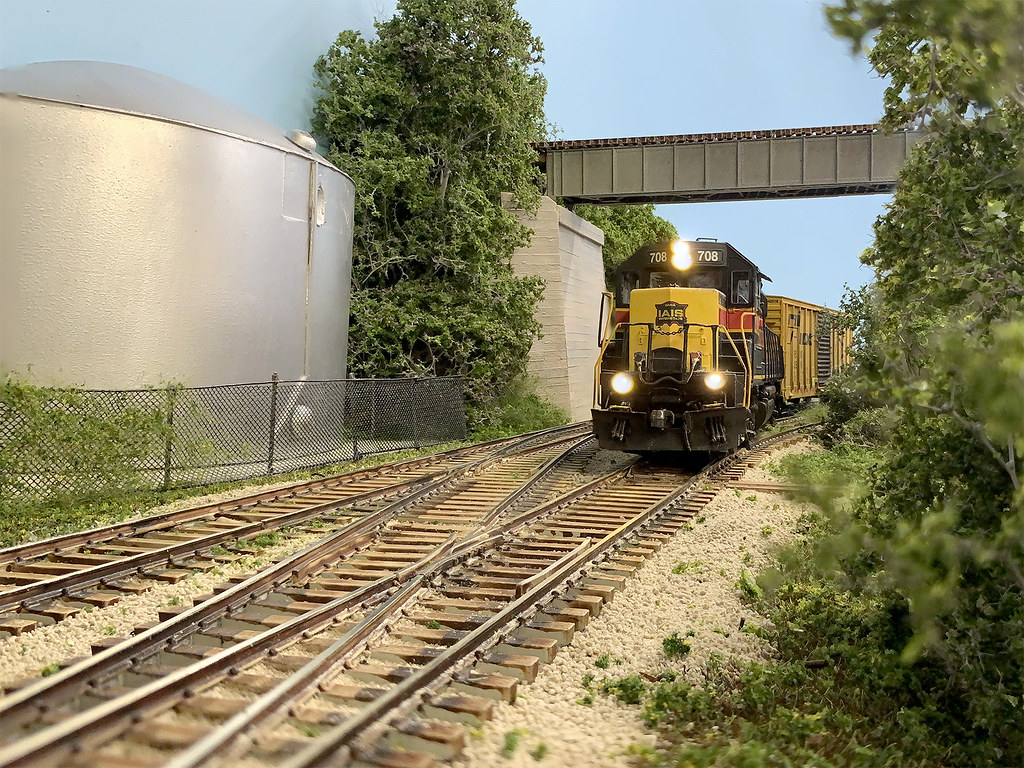 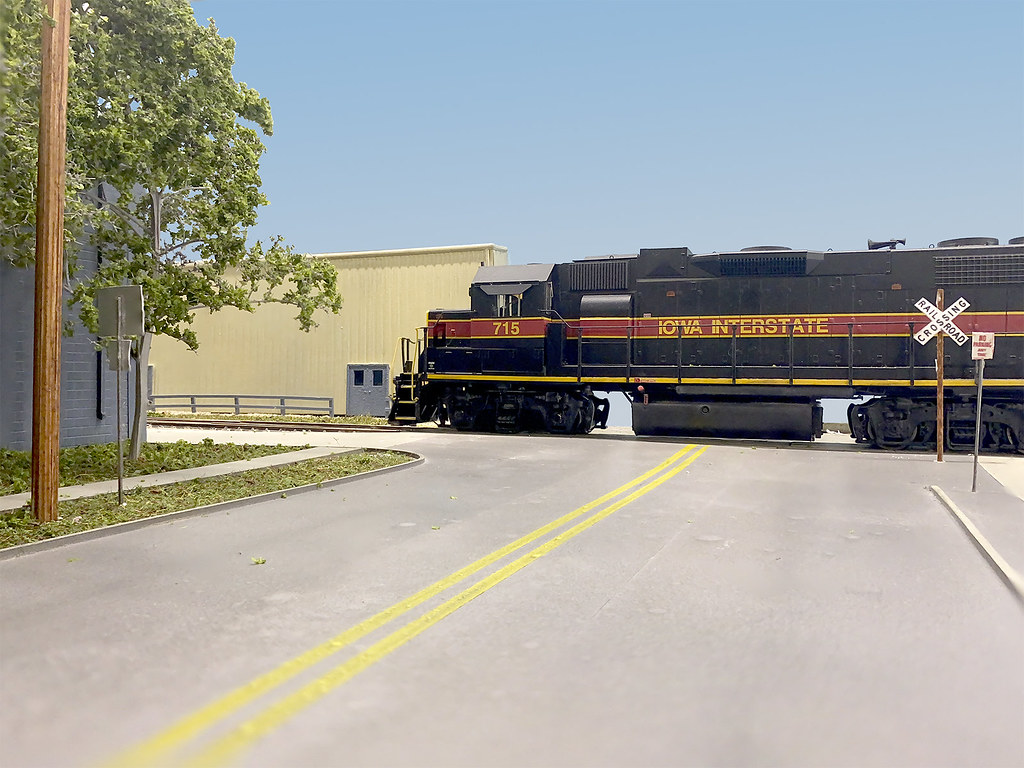 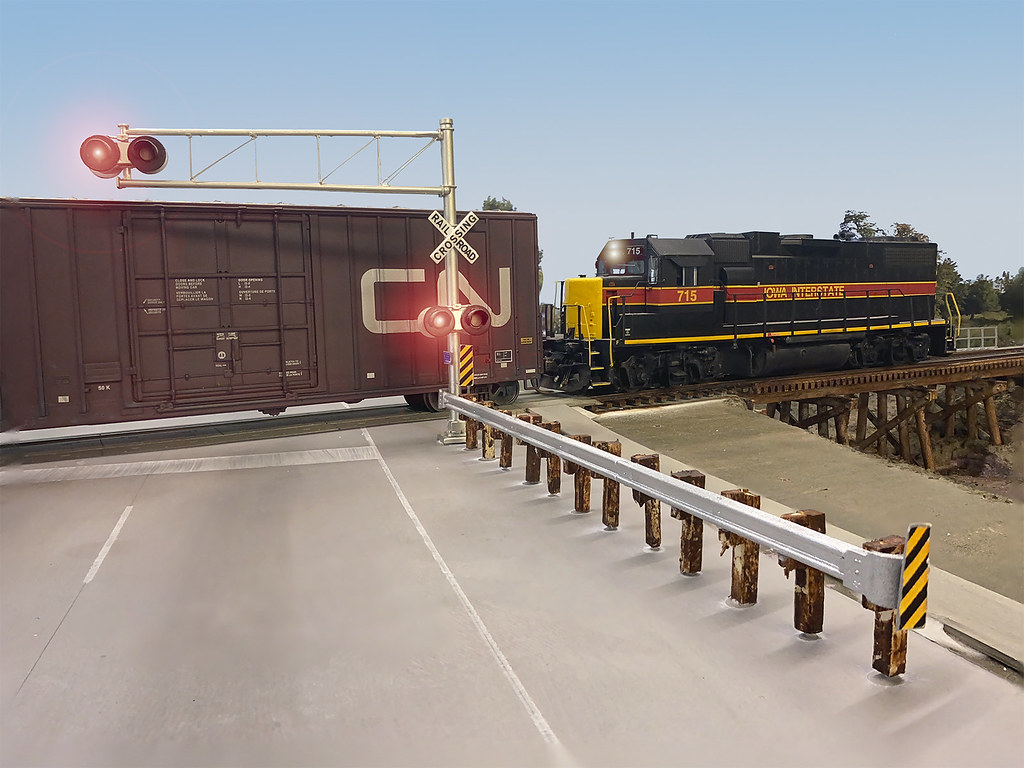 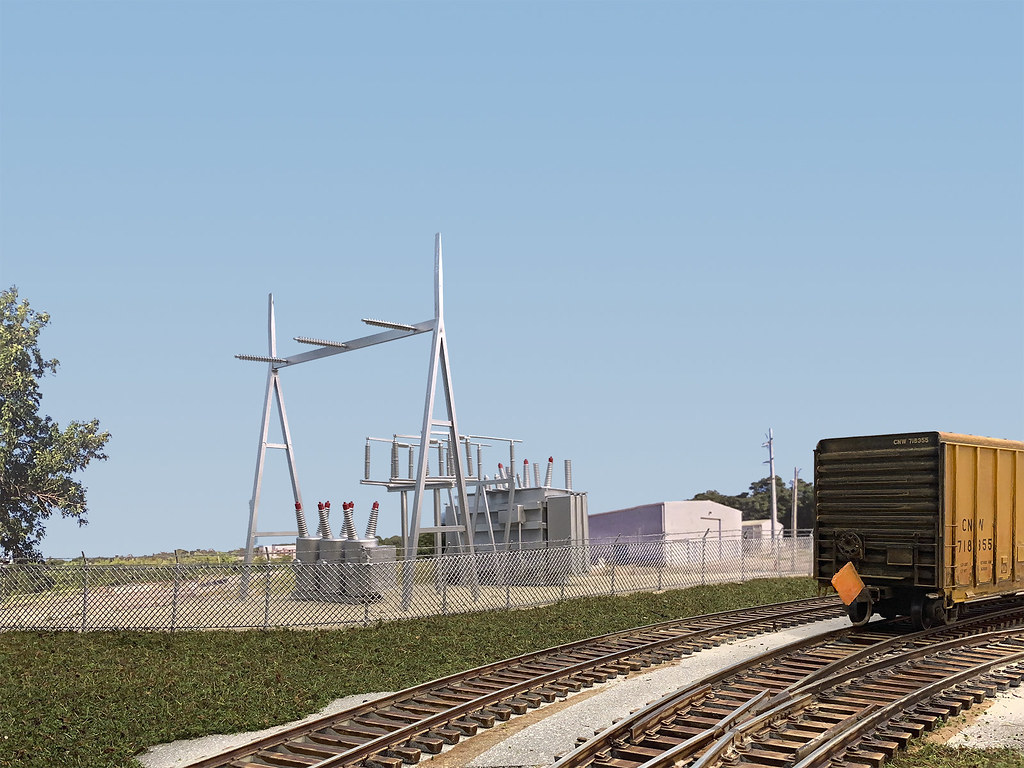